Ep 9: “GET THE GRINGO” CHILEAN MINE RESCUE PART 2
In Part 2 of Get the Gringo, with the rescue mission well under way, we explore how Kelvin picked himself 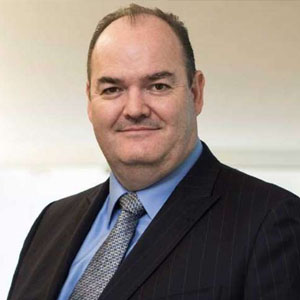 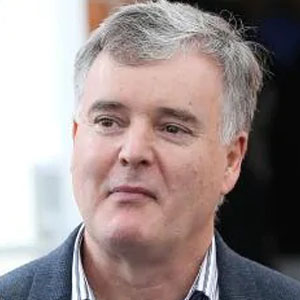 Ep 6: MATT GILL – BEACONSFIELD MINE CRISIS PART 2
In Episode 6, we pick up where we left off with the rescue. Once they’d found them alive, the world's

Ep 5: MATT GILL – BEACONSFIELD MINE CRISIS PART 1
On ANZAC Day 2006, a Mine Collapse occurred at Beaconsfield Gold Mine in Tasmania, killing Larry Knight and trapping Todd Ep 4: FROM SAS TO ANAESTHETIST – TALKING FAILURE WITH BILL BESTIC
Bill Bestic is an Anaesthetist - who was a Kidnap and Ransom Negotiator - who was a NZ SAS Officer 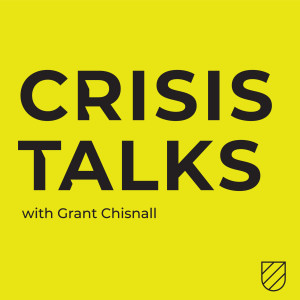 Ep 2: PART 2 PETER CANTERBURY – SUNDANCE AIRCRASH
In Ep.2 we pick up where we left off and talk through finding the aircrash; the family and welfare support; Ep 1: CRISIS TALKS TRAILER
Welcome to my new Trailer for Crisis Talks. Crisis Talks is dedicated to those people who have responded to crises and
« Previous 1 2 3